Wheels Of The Future 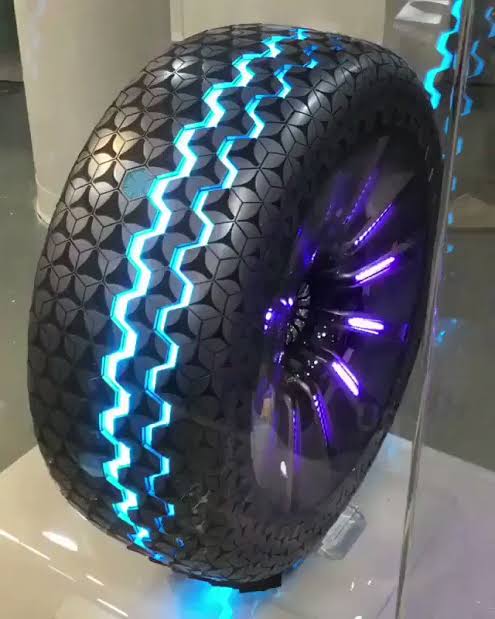 The “wheel” is widely regarded as man’s greatest invention and we’ve been able to move well beyond leaps and bounds as a result. Can you imagine the last 3,000 years without wheels of any sorts? Pretty difficult, right? However, you might wanna start envisioning a future without or better put – “considerably less need for wheels” especially with so much hovering inspired state of the art personal transportation vehicles springing up left, right and centre but that’s for another day.

So for now, let’s take a look at a few wheels that might be a part of our lives in the not so distant future. As stated previously, it’s only just a select few we’ll be looking at. There are numerous wheel/tyre concepts all over the internet. You could do well to carry out your own research if you’re really interested. With that said, let’s get this party started.

Hankook really outshone with this not just awesomely cool looking but functional hexonic tyre that has sensors which monitor road conditions and either expands or contracts to acclimatise for better, safer, driving sessions.

The Trec Rig by Glenn research centre AKA NASA’S Mesh Tyre was designed for the rocky surface of planet Mars but who’s to say it can’t be used here on Earth as well. Light-weight, durable, flexible, just to mention a few of its positive attributes that makes it a very good candidate especially for us in this part of the world considering the deplorable state of our roads, the mesh tyre might just be our best solution.

As complicated as it looks, the Orbis Ring Wheel is a brilliant output of fantastic innovative thinking. It’s got motors that give each wheel extra power and torque thereby transmogrifying what would have been a typical regular off the mill front-wheel Japanese hatchback into a glorious super car!

It just didn’t feel right to title this as “the wheel of this concept car BMW Next 100″ since it’s a single unit, the entire vehicle and its’ wheels that is.

In 2016, BMW announced its 100th anniversary with the introduction of this car that has as you can see, a snake like extension of a wheel. Very weird looking but exciting craftsmanship nonetheless I must say.

Brain child of DARPA and the Carnegie Mellon University honed with the amazing ability to shape-shift, these wheels are nothing short of spectacular.

I have never driven in the snow but I reckon it’s quite the ordeal having seen tonnes and tonnes of clips online which is what makes this invention so pleasing as it shows how once again, MAN HAS CONQUERED NATURE…

Think science fiction, think levitation, think transcendental, yup! the Eagle 360 has got it all and more. It’s actually quite ballsy from Goodyear literally or if you caught the double entendre there.*winks

Would be very interesting to see if the industry will accept as this redefines completely, the whole proverbial ubiquitous established framework of wheels to automobile connectivity for there are NO LEVERS, NO BEARING, NO SHOCK ABSORBERS just “magnetic levitation” which is absolutely incredible and no easy feat.

This concept makes for a good case as to concerns about lateral parking, crabbing or any other issues associated with conventional wheel systems. Highly commendable from the good people at Goodyear.

An interesting future awaits undoubtedly. Let me use this opportunity once again to reiterate that these are just a few of the concepts, there’s a plethora of clips and articles on the internet if you’re interested, just research and you shall find.

Thanks for reading and have a good one. Have You Checked The Status Of Your Airbag?

For sometime now. There has been a massive recall of vehicles, in fact the largest of the automobile industry due to faulty Takata airbags that deploy inadvertently. This could be very dangerous as shrapnel could follow through upon deployment thereby causing harm to passengers. Below is a comprehensive list of … 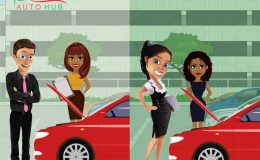 We’ve all probably dreamt about what our first car would look/be like at one point in our lives since when we were little. However, when the time actually comes to make the purchase, reality surely does set in(unfortunately) but this shouldn’t stop you from enjoying the process and I can …

Wheels Of The Future 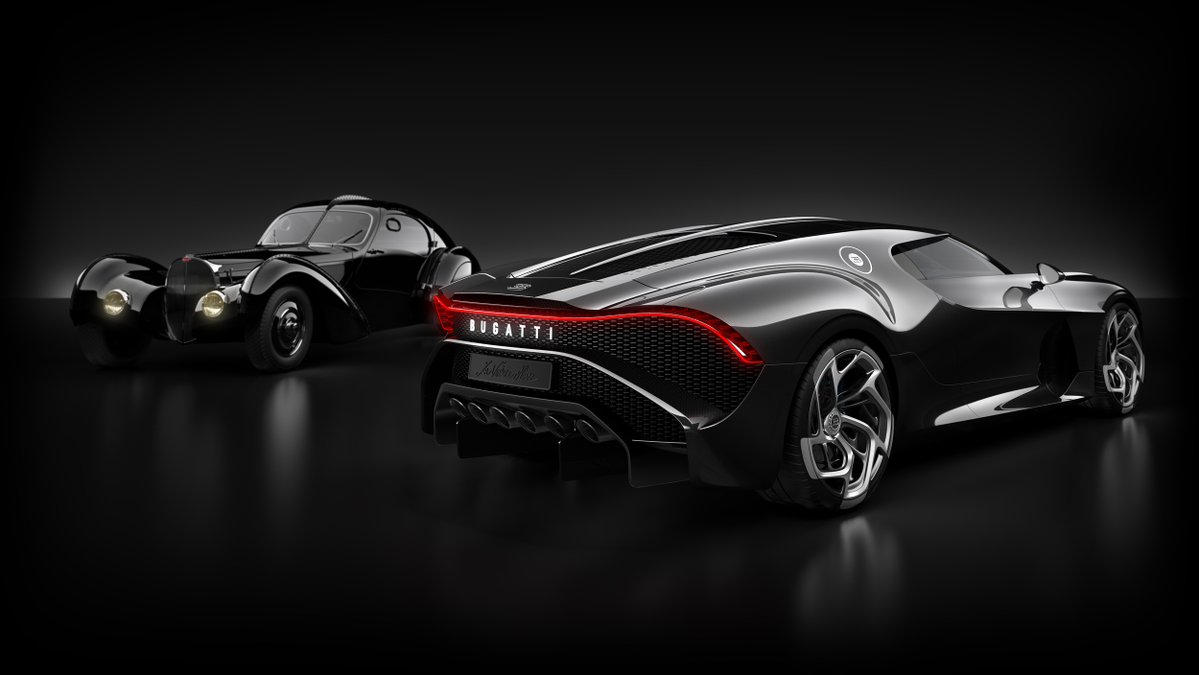 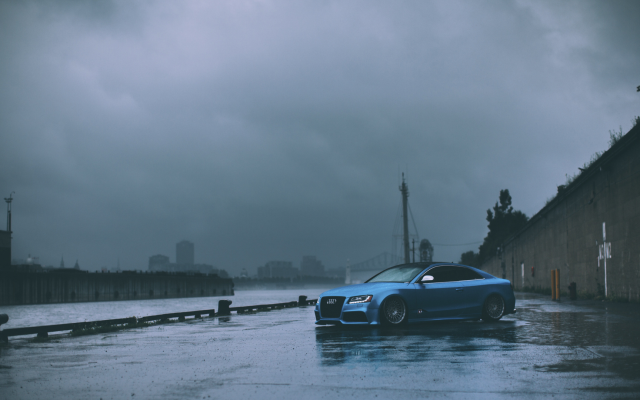 Have You Checked The Status Of Your Airbag? 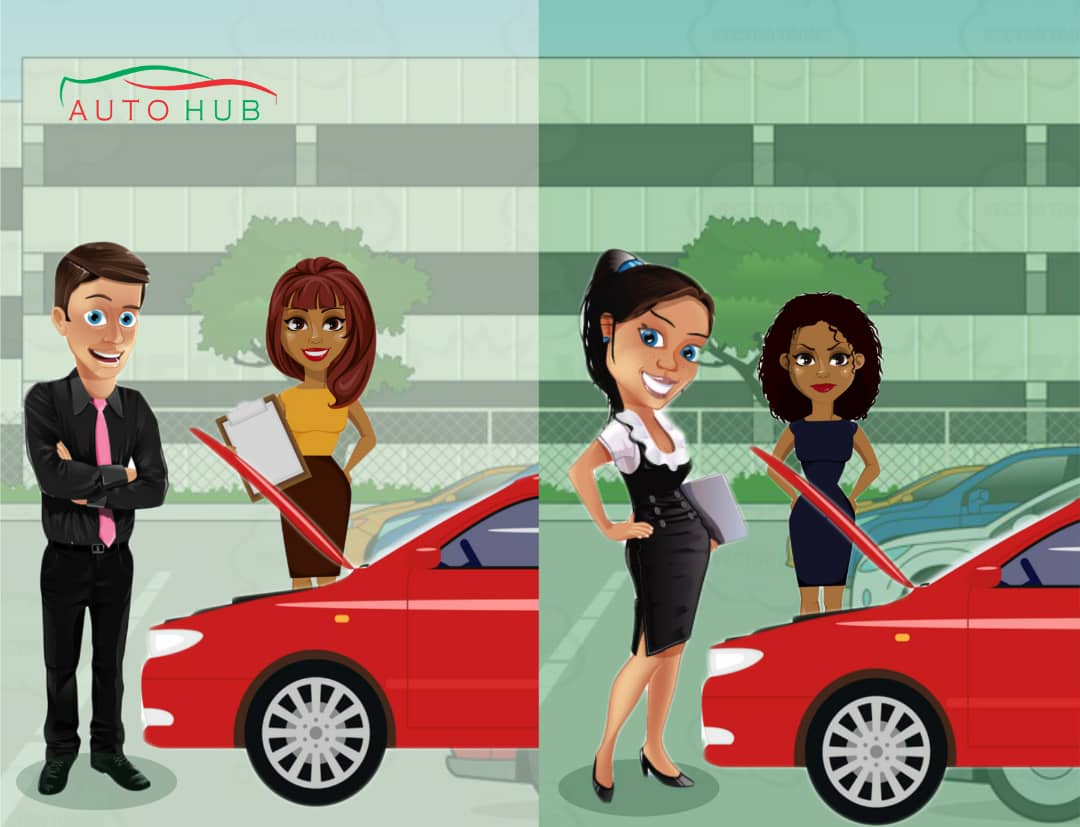